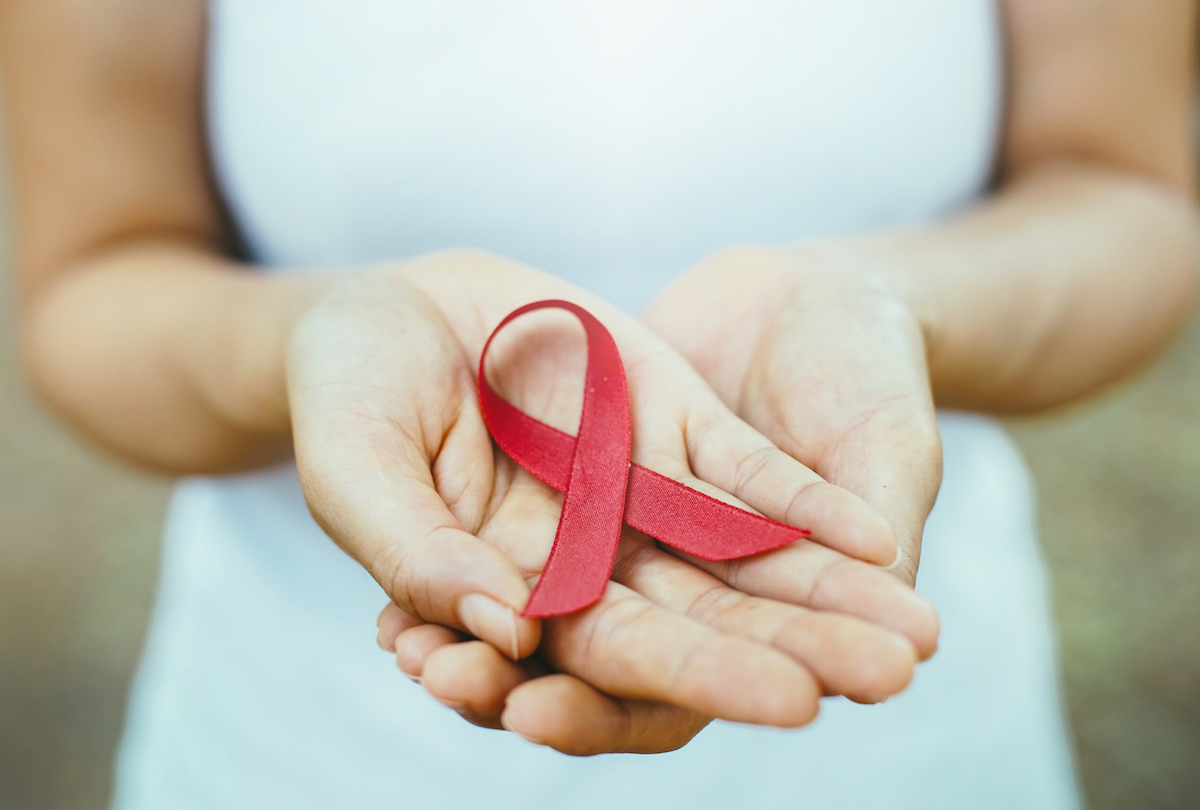 On 1 December each year, the World AIDS Day campaign urges all of us to remember that, “HIV has not gone away – there is still a vital need to raise money, increase awareness, fight prejudice and improve education.” That message is particularly relevant in South Africa, a country where there are an estimated 7.7 million people living with HIV.

Globally, UNAIDS reports that there are currently about 37.9 million people living with HIV. And an estimated 32 million people have died from AIDS-related illnesses since the epidemic started in the early 1980s.

What you can do: #RockTheRibbon

According to the campaign, “World AIDS Day is an opportunity to show solidarity with the millions of people living with HIV worldwide” – and they’re encouraging everyone to ‘rock’ the HIV Awareness red ribbon on 1 December. So pin on a ribbon and get your friends and family to do the same. Another powerful step you can take is to know your status by getting tested for HIV at your GP or local clinic.

A closer look at HIV & AIDS in South Africa

UNAIDS provides the following statistic for South Africa in 2018:

•  HIV incidence—the number of new HIV infections among a susceptible population during a certain time—among all people of all ages was 4.94%.
•  HIV prevalence—the percentage of people living with HIV—among adults (15–49 years) was 20.4%.
•  240 000 people were newly infected with HIV.
•  71 000 people died from an AIDS-related illness.

Something we can all do is educate ourselves about a disease that affects so many people in our country and across the globe. To get started, read through the answers to some frequently asked questions about HIV and AIDS at the UNAIDS website.