Vaping: Behind the cloud 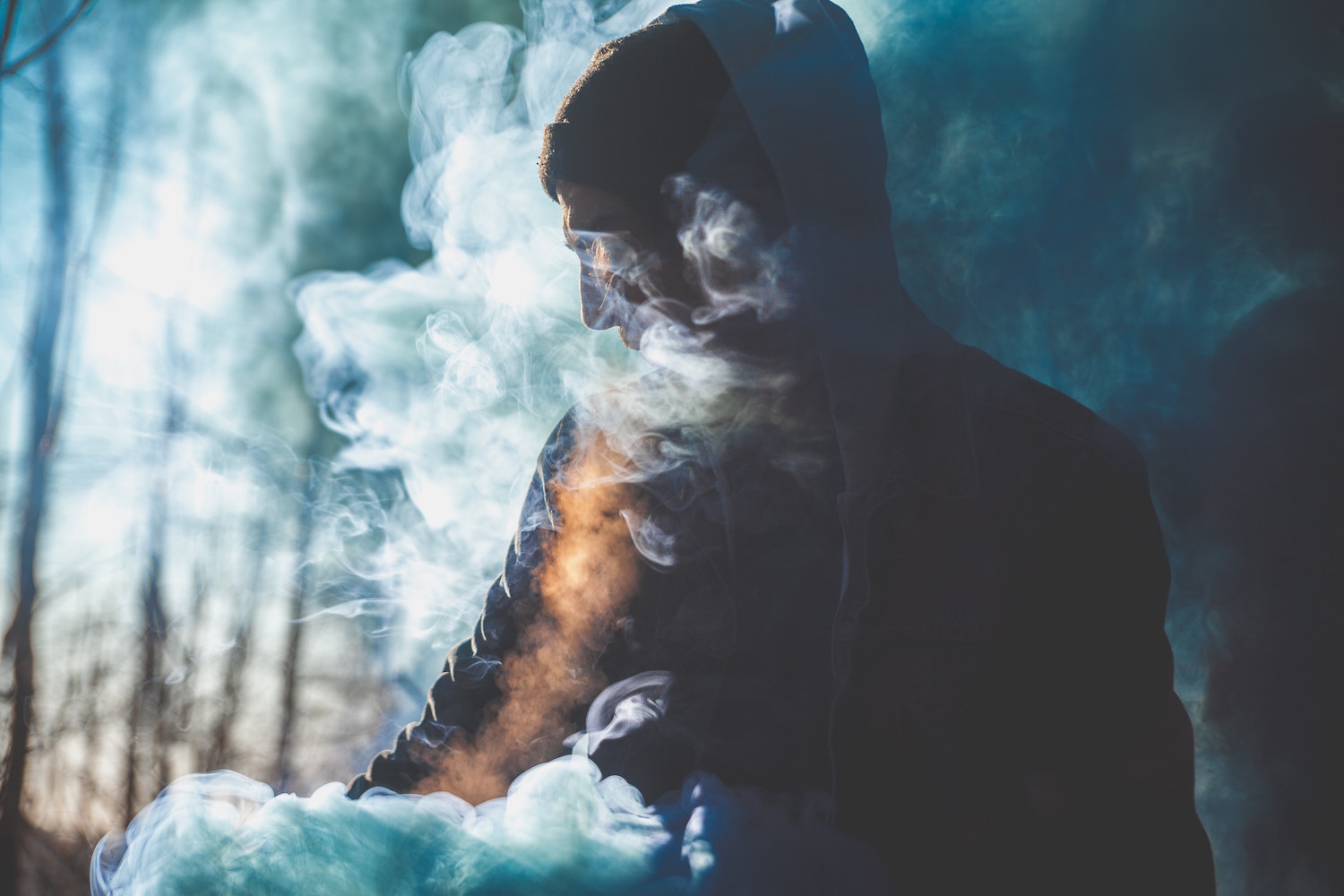 With the 31st of May being World No Tobacco Day, there’s never been a more perfect opportunity to explore a phenomenon that’s been marketed as both a nicotine replacement product and a healthier alternative to cigarettes: the e-cigarette.

What is the origin of e-cigarettes?

The first form of the e-cigarette made an appearance way back in the early 1960s, when Herbert A. Gilbert patented a device that produced a nicotine-free flavoured vapour. As smoking tobacco was still incredibly popular back then, the idea never took off, and it was only with the invention of the modern e-cigarette by Chinese pharmacist Hon Lik in 2003 that e-cigarettes and vaping (the act of in- and exhaling the resulting vapour) really caught on. So much so, in fact, that vaping.com estimates that “there are at least 20.8 million vape users worldwide.”

How does an e-cigarette work?

An e-cigarette or e-cig is a small battery-powered device that lasts from 4–12 hours depending on the size of the battery. Once activated, it heats the e-liquid to create an aerosol or vapour that hits the back of the throat and recreates the sensation of smoking.

E-liquid or e-juice typically includes propylene glycol, a clear, colourless synthetic organic compound, glycerine, water, nicotine and flavourings – there are literally thousands of flavours available, everything from tobacco, coffee and chocolate to menthol, fruit and desserts. E-liquid is also available in nicotine-free variants.

What the research says

There have been numerous studies conducted around the risks of e-cigarettes and vaping in recent years. In January 2018, the National Academies of Sciences, Engineering, and Medicine published a report – Public Health Consequences of E-Cigarettes – based on over 5 000 studies and including findings from over 800 papers.

A webinar detailing the full findings of the report can be viewed here.

And that’s not the only worrying news…

A recent study which examined the link between e-cigarette use and heart attacks found that “Daily electronic cigarette use, adjusted for other risk factors including smoking conventional cigarettes, is associated with increased risk of myocardial infarction.”

While according to sciencedaily.com, another study published in February 2018 found “that significant numbers of the devices generated aerosols with potentially unsafe levels of lead, chromium, manganese and/or nickel. Chronic inhalation of these metals has been linked to lung, liver, immune, cardiovascular and brain damage, and even cancers.”

Then, there’s the issue of second-hand smoke…

According to a US study that analysed data from a 2014 University of California San Diego survey of e-cigarette users, 83 percent of vapers believe that second-hand vapour is not harmful. Science however would beg to differ, with the authors of a 2014 study reaching the following conclusion: “Our data confirm that e-cigarettes are not emission-free and their pollutants could be of health concern for users and secondhand smokers.” They go on to recommend that, “In view of consumer safety, e-cigarettes and nicotine liquids should be officially regulated and labeled with appropriate warnings of potential health effects, particularly of toxicity risk in children.”

For more information on World No Tobacco Day 2018, click here.